From 5 to 19 October 2014, Cardinal Vincent Nichols, Archbishop of Westminster and President of our Catholic Bishops’ Conference of England & Wales will be in Rome so as to attend a special gathering of 253 bishops of the Church Universal known officially as the III Extraordinary General Assembly of the Synod of Bishops on the topic: ‘The Pastoral Challenges of the Family in the Context of Evangelisation’. 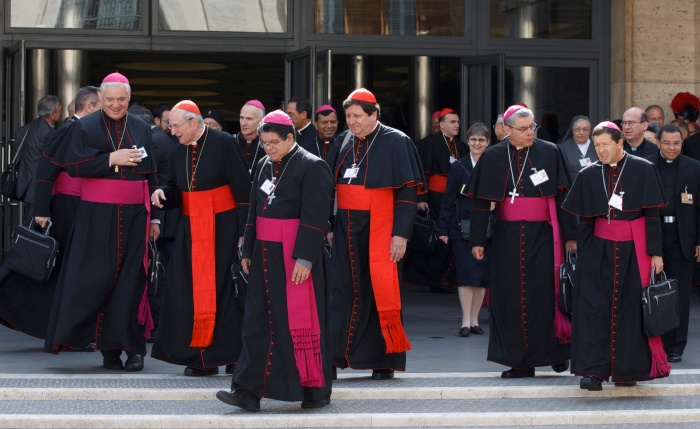 The Code of Canon Law gives a simple description of the ‘Synod of Bishops’ and its purpose:

The Synod of Bishops is a group of bishops who have been chosen from different regions of the world and meet together at fixed times to foster closer unity between the Roman Pontiff and bishops, to assist the Roman Pontiff with their counsel in the preservation and growth of faith and morals and in the observance and strengthening of ecclesiastical discipline, and to consider questions pertaining to the activity of the Church in the world.    Can. 342

At the end of the assembly, the Synod fathers communicate their ‘propositions’ to the Pope who presumably will attend many of its sessions, who then customarily writes a ‘post-synodal apostolic exhortation’ incorporating those propositions he sees as wise, good and necessary for the Church. In summary, the Synod of Bishops is a concrete exercise of the ‘collegiality’ of the bishops with the Bishop of Rome which was recovered the Second Vatican Council.

Generally, because Ordinary meetings of the synod last just a few weeks, it is stipulated that topics to be deliberated are such as can be discussed and handled within that short period of time. An Ordinary assembly of the Synod of Bishops has been scheduled for 2015 with the aim of seeking guidelines in the pastoral care of the human person in marriage and the family. However, the Holy Father felt that there was an urgent need to begin to examine these questions immediately and in great detail, given the many changes facing the Church and society today.

Cardinal Lorenzo Baldisseri, has, in fact, disclosed that the procedures for this Extraordinary Synod have already been reformed. Among these changes, instead of reading set speeches to each other during the first phase, voting members of the synod will have submitted papers at least two weeks beforehand. The initial report compiled by Cardinal Péter Erdő, Primate of Hungary, will now be based on those submissions instead of on the preparatory document released earlier this year, the instrumentum laboris.

The assembled bishops will then pick out one theme from their papers, and perhaps taking into account the contributions of others. Meanwhile, Cardinal Erdő as rapporteur will adjust his initial summary of the issues accordingly. When the bishops subsequently divide up into small language groups for the second phase, they will not as before hammer out propositions for the pope to take up, but will work on amendments to Cardinal Erdő’s survey, which may then become the working document for the 2015 Synod.

The specific purpose of this 2014 meeting will therefore be to define the ‘status quaestionis’ (that is, the ‘state of investigation’) on this topic by collecting together the bishops’ experiences and proposals for proclaiming and living the Gospel of the Family in a credible manner in today’s world. 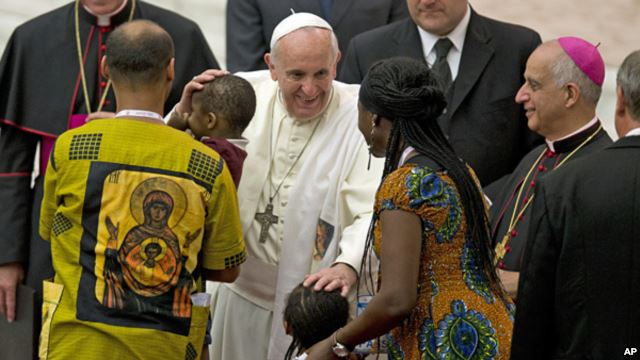 We therefore should not expect the III Extraordinary Assembly of the Synod of Bishops this October to make any specific pronouncements or decrees. Hopefully the Synod agenda will not be dominated by any single item, propaganda or agendas. Certainly the Synod will not be making any changes in the doctrine of the Church or even its pastoral practice. In the first place it is not empowered to do this (it is advisory), and in the second place this extraordinary assembly is simply preparatory to the main event which will take place in October 2015.

Rather, this gathering of the Bishops in Synod will aim to create a much clearer understanding among the Bishops of the state of marriage and family life for the Church around the world, and compose a focused agenda for the Ordinary Assembly of the Synod in October 2015. 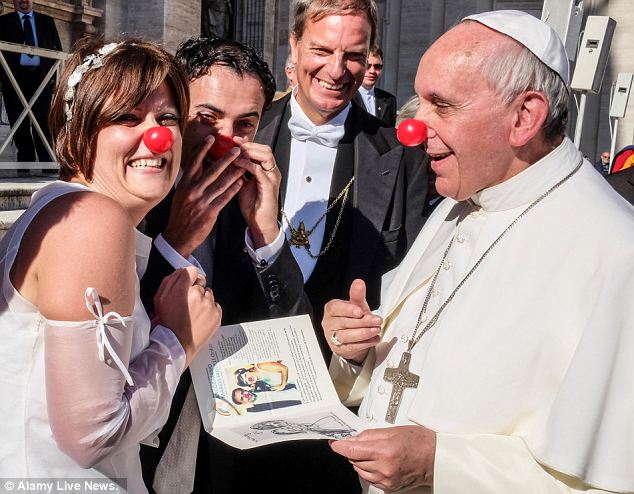 Until next week – please do pray for the success of the Synod – especially on 28 September – the day requested by Pope Francis. 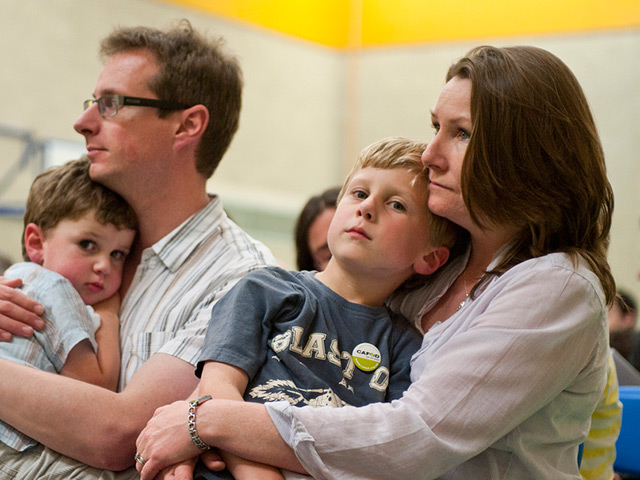