Dear Friends and followers of this Bishop’s Blog, 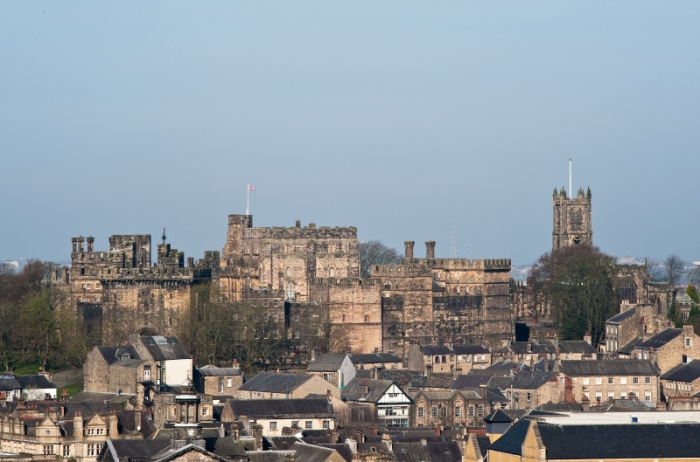 As I made my way on Friday morning, an invited guest, to Lancaster Castle, where Her Majesty – the Duke of Lancaster, Queen Elizabeth, was visiting to mark the 750th anniversary of the establishment of the Duchy of Lancaster, I reflected on the strange and unexpected twists and turns which history can take. 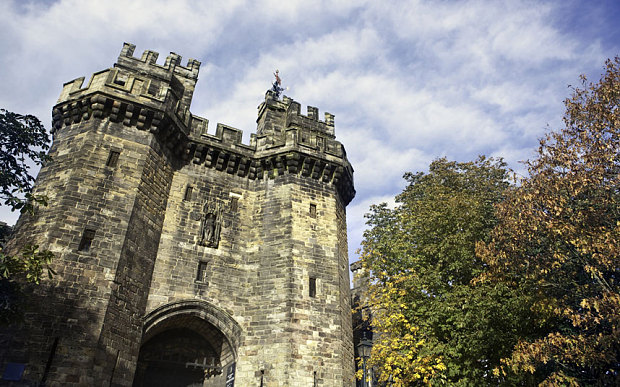 Until recently, Lancaster Castle functioned as a prison and the rather forbidding building retains much of the character of a prison, certainly within its interior. Today there are guided tours on offer, and what was once a Visitor’s area has now become a cafeteria. 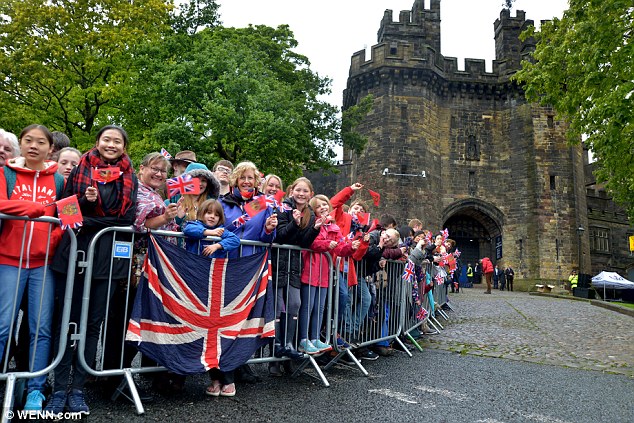 Lancaster Castle, moreover, will always remain part of the history of Catholicism in Lancaster and Lancashire for less happy reasons, which stand in stark contrast to today’ lovely community occasion graced with the presence of the reigning monarch. Some fifteen of our Lancaster martyrs spent time in Lancaster prison and were tried and condemned to death there, during that sad and turbulent period we know as the Reformation. Others were taken from the Castle to be executed on the Moor further up the hill. 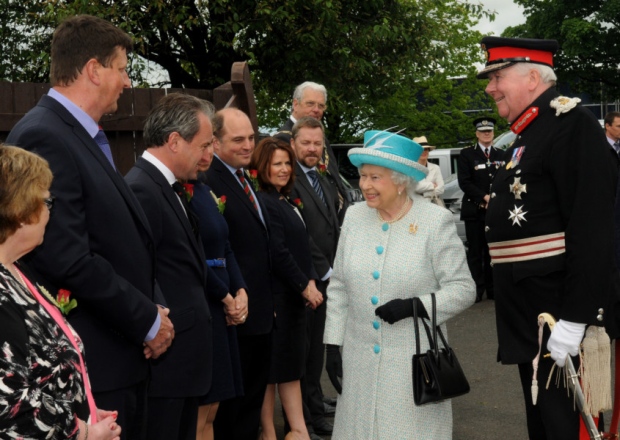 As the Catholic Bishop of Lancaster, I had the pleasure of meeting and the privilege of being introduced to Queen Elizabeth, together with the other Church leaders and representatives at the Castle. 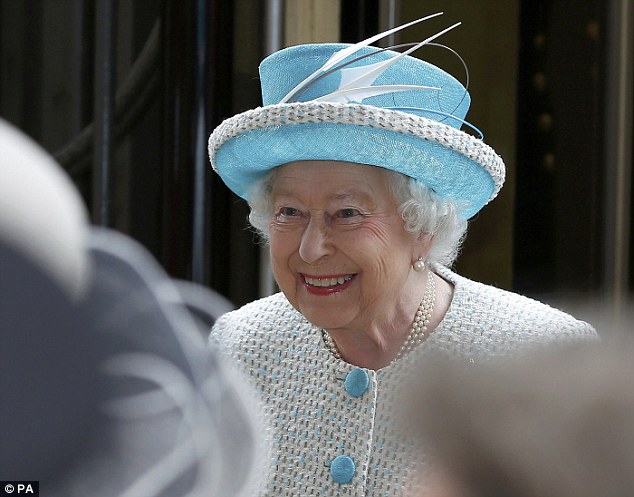 I allowed myself the perhaps presumptuous thought that our martyrs, such as Edmund Arrowsmith and Ambrose Barlow, to name but two of many, were smiling down on the royal proceedings from their place in heaven. 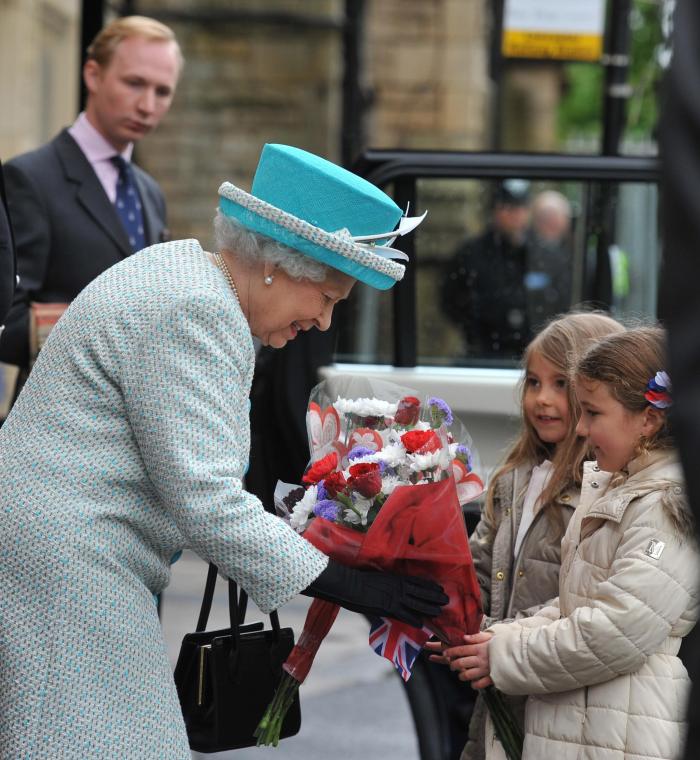 One outstanding characteristic of the Catholic martyrs was their loyalty to the crown and, continuing my musings, I thought how much they would have approved of the Queen being in the city today in a more peaceful age. 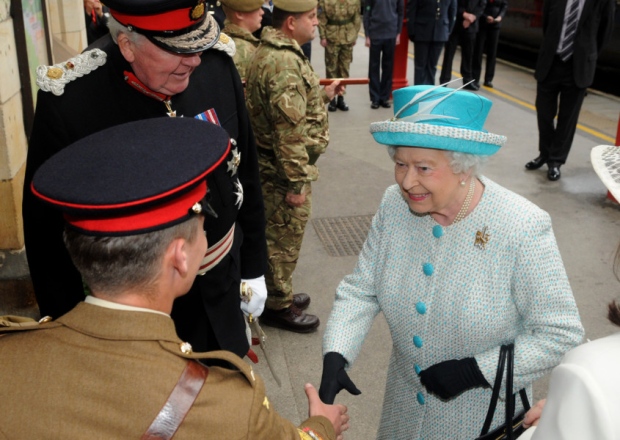 Times indeed do change under the gentle but sure hand of Divine providence, who guides the course of history according to His will and purpose. The transformed atmosphere in the relationships between the different Christian communities, and the mutual acceptance that we are fellow travellers on the same ecumenical journey, is a sign to me that the martyrs did not die in vain.

They loved the Church and they died for the unity of the Church, and now in God’s wonderful ways, their self-sacrifice is yielding its fruit before God as what once appeared to be insuperable barriers are slowly being dismantled. I also came away from Lancaster Castle full of admiration for Queen Elizabeth, now in the evening of her long reign. Her dedication and witness to the call of monarchy which she answered and embraced so long ago are wholly admirable. 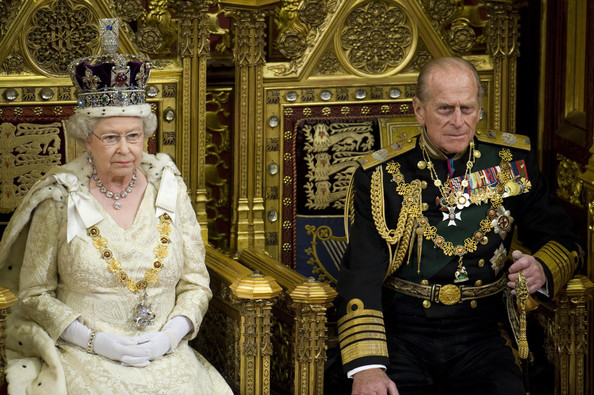 What a wonderful and exemplary life of service hers has been deserving of respect by us all!  Her Majesty indeed brought smiles to many faces in Lancaster on Friday! Until next week – may God bless you all, +Michael G Campbell OSA Bishop of Lancaster