Welcome back to this week’s Paschal Bishop’s Blog! 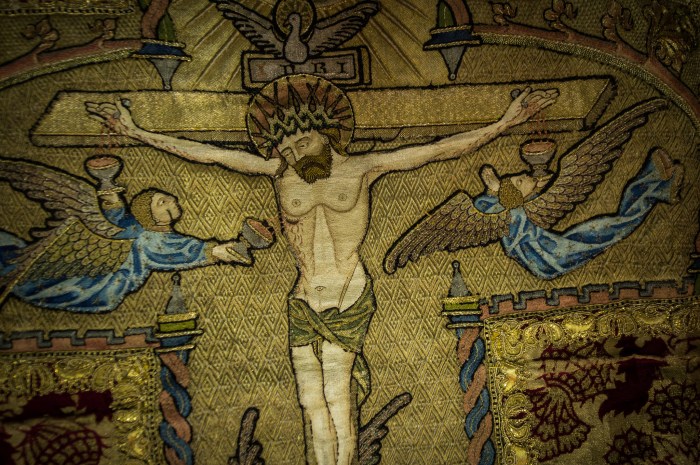 I am writing this reflection on Holy Saturday morning, the day after Christ’s burial in the tomb and the day before his glorious resurrection on Easter morning. Holy Saturday has something of an emptiness to it, an atmosphere of silence and desolation and sadness. Our empty churches and stripped altars evoke the strange nature of this day.

We are in a strange place, perhaps because we stand before the mystery of death. We recite the articles of faith in the Creed: “He died and was buried, and descended into hell…”  We ponder in silence, even awe, on this day the mystery that Christ lay dead and buried in a tomb in Jerusalem.

Scripture hasn’t much to say about the interval between the Lord’s death and resurrection. We find ourselves in a strange place here, far exceeding the bounds of our understanding and imagination. 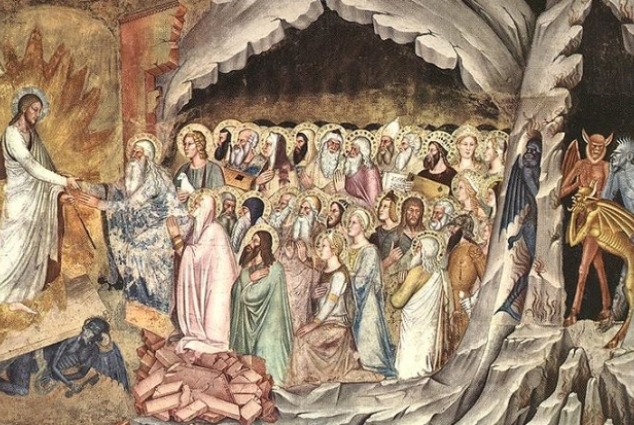 The early Christian writers envisage Christ entering the realm of the dead and calling our first parents, Adam and Eve, and through them the whole of humanity, to the new life that he has won by his cross, the tree of life. An altogether new power has appeared on the scene, death no longer exercises it fatal stranglehold over mankind. The medieval tradition liked to describe the Lord’s victorious descent into the kingdom of the dead as the harrowing of hell.

The emptiness of Holy Saturday and the apparent absence of the Lord teach us, on the one hand, the mysterious reality of our mortality and death.  Christ the man also experienced the loss of his life. Yet, on the other hand, the solitary nature of this day arouses within us the hope and expectation that the death of the body is not final. We instinctively look for something else. Deep within ourselves we feel that we are made for life, not death and ultimate extinction. The wonder of Christ’s resurrection will cast a whole new light on the shadows and void of Holy Saturday.

A re-inspired and re-converted Peter declared to the people of Jerusalem on the first Pentecost morning, invoking the words of the Psalmist that “God would not allow his holy One to see corruption” (Ps. 16:10). With the resurrection of Christ from the tomb all had forever changed; things would never be the same again. The earth-shattering announcement on that first Easter morning was that ‘The Lord has risen!’ 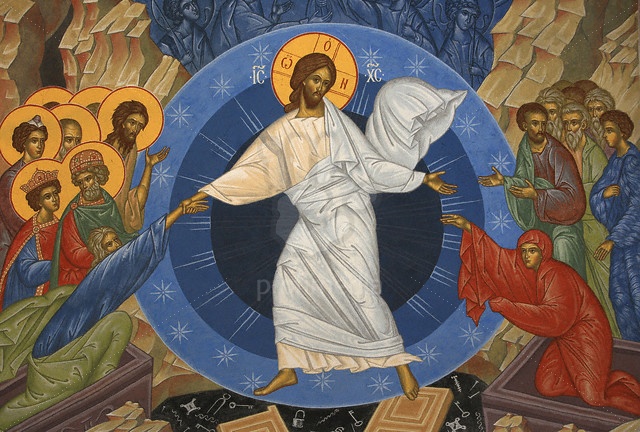 We do not lightly or fleetingly pass over that Christ had suffered, died and was buried, but complete the sentence that on the third day he did indeed rose again from the dead. The Father’s original plan for humanity, disrupted through sin and consequently death, would not be thwarted. Christ has risen in his humanity, and that is the ultimate destiny of each one of us. 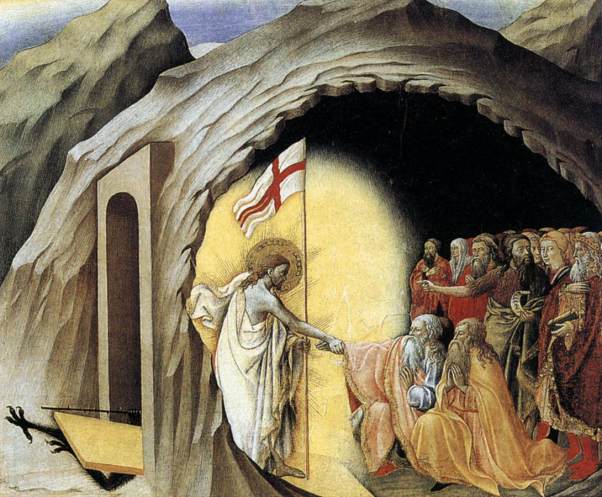 Little wonder then that the whole liturgy of Eastertide is littered with Alleluias!  Holy Saturday found us in a strange place indeed. Easter Sunday finds us in an entirely different and new place that can never be taken from us.

A happy and blessed Easter to everyone – for the Lord has indeed risen.  Alleluia!

P.S. The Bishop’s Blog will be on a break for a few weeks now.