Pope Francis has now published his much awaited Apostolic Exhortation Amoris Laetitia (On the Joy of Love) in response to the two recent Roman Synods on marriage and the family and evangelisation.

The document is a lengthy one and will take some time to analyze. It sets out the Holy Father’s thoughts and reflections on the family in the light of the intense debate of these two Synods.

A quick but careful reading of the Exhortation shows how Pope Francis has listened closely to the views, often contrasting, which were expressed on the Synod floor. 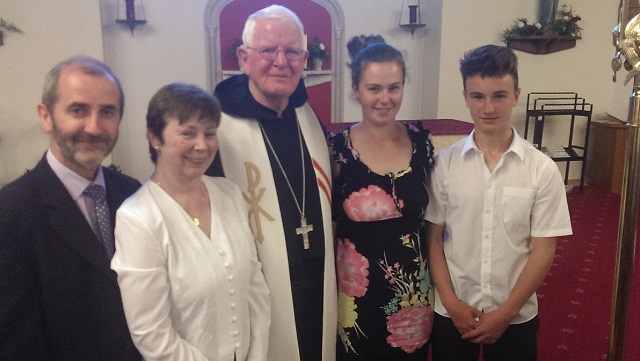 There is little revolutionary in what the Pope says, in fact he gives us solid Catholic teaching on the importance of the family, but nevertheless the Pope is realistic and does not shirk from any of the difficulties and challenges faced by present-day families in living out their Catholic faith.

The document is very pastoral in language and in tone, and much of it has a conversational flavour, in the manner of a sympathetic parish priest speaking to his parishioners. In keeping with his approach since becoming Pope, Francis wants the Church to be, and seen to be, a place and house of welcome for all. 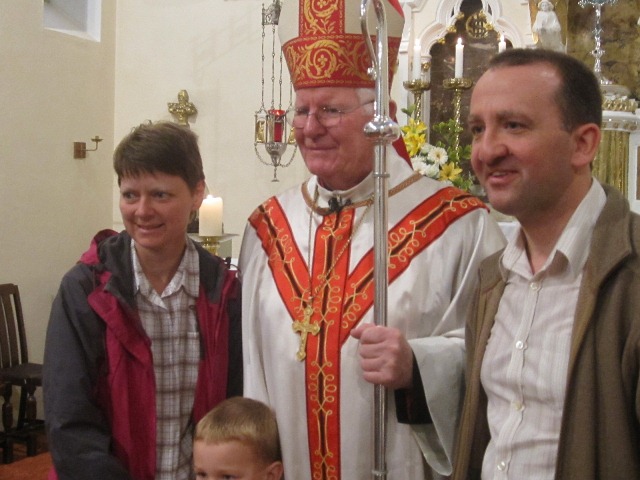 The family and its well-being are essential to society, and any state which militates or legislates against the family ultimately undermines itself. The Pope underlines the importance of every single member of the family, from the new-born infant to the oldest grandparents. All have their role to play, especially the elderly, in passing on values and received wisdom, and in particular where the transmission of the faith is concerned.

The conviction that the Church may be likened to a field-hospital governs the Holy Father’s observations on those men and women in difficult situations, who feel that they do not attain fully to the ideal of the Christian life, and find themselves is so-called irregular unions of one kind or another. No one need despair; every baptised person – no matter their personal situation – has their place within the body of Christ, and enjoys their own unique share of grace given by the Holy Spirit. 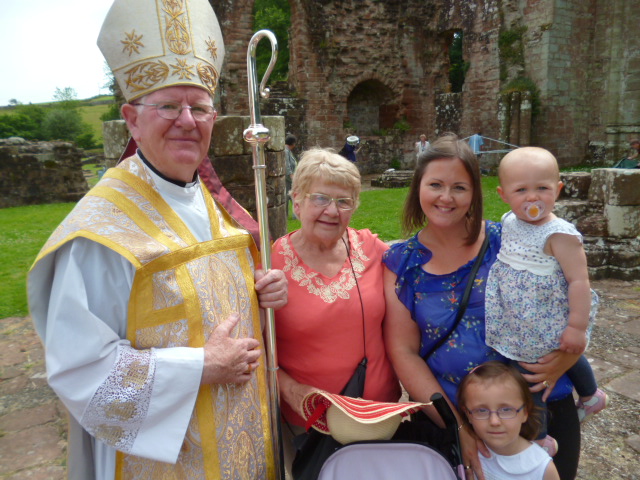 Pope Francis is acutely aware of the complexities of modern life and of customs and situations which can vary from country to country. He is conscious of the fact that ‘one size doesn’t fit all’ in family life today.

Throughout this papal exhortation great emphasis is placed upon pastoral sensitivity to those in difficulties, and parish and diocesan structures must aim at supporting families at every state of their journey, those preparing for marriage, the newly-wed, and expressing in a concrete manner the rich Church teaching on the family. 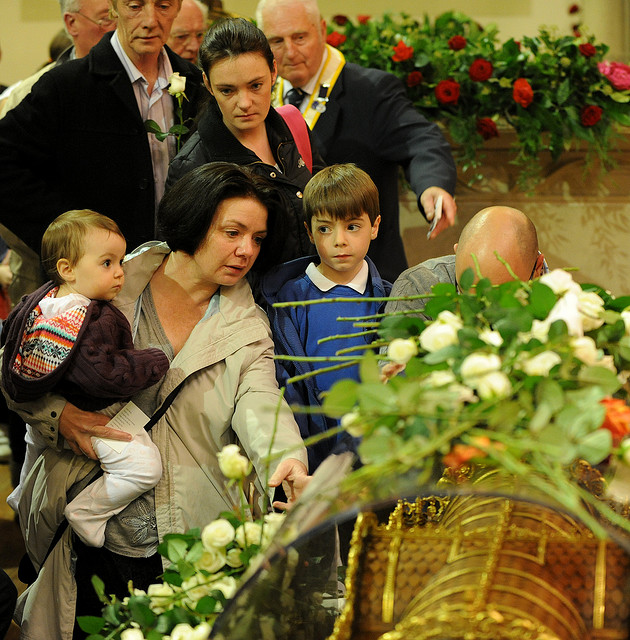 In the final chapter of this exhortation the Pope appealingly reflects on the spirituality of the family and its design in the plan of God for the world. The family is the place where we first find ourselves, where we learn to grow and to love, to live with others and be educated in those virtues required for mature living afterwards, such as forgiveness, tolerance, and acceptance of difference in others Pope Francis highlights the humanity of the Lord Jesus and the importance of his own Jewish family background.

From another perspective the Pope remarks on the family and Trinitarian dimension at the baptism of Jesus in the river Jordan, when the Father’s approving voice was heard and the Spirit seen to descend on him in the form of a dove. Jesus came from an eternal family and became part of a human family. 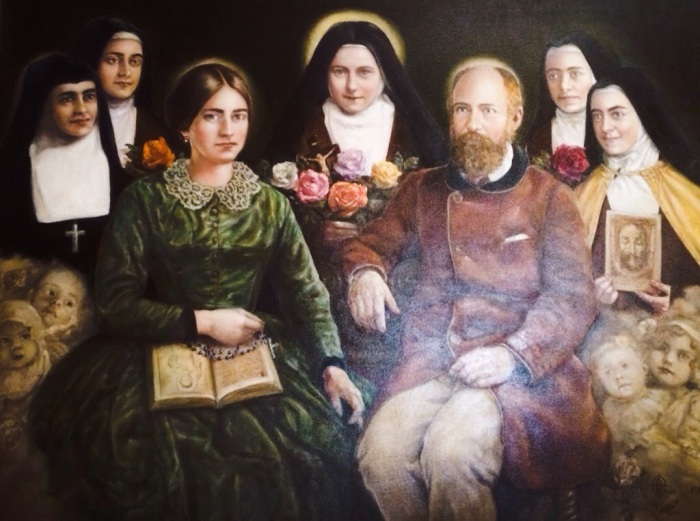 In this Apostolic Exhortation we can discern a concerned and genuine pastor looking out for the welfare of his flock, for those in particular who may have strayed or failed to keep up with the others. Each one of the flock matters. Christ the Good Shepherd died for all, and Pope Francis is endeavouring to prove that through his words and actions as we see in this important teaching document on the family. 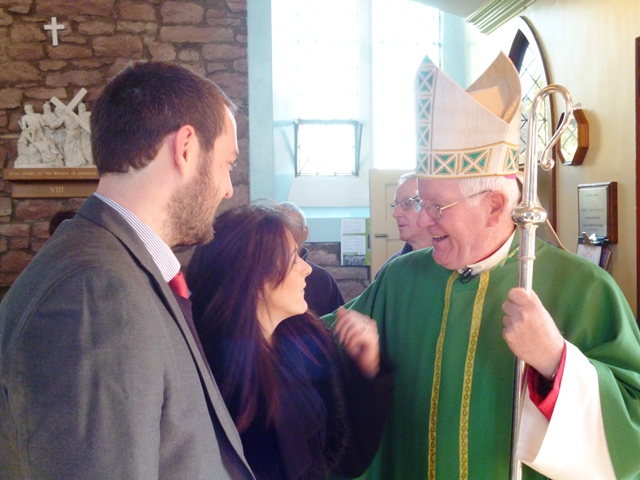 Until next week – we pray for each other in the family of the Church.