My dear friends in Christ, 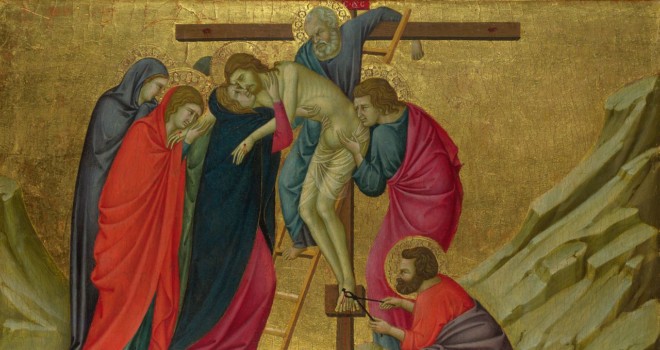 The sheer drama of that first Easter morning is difficult, if not impossible, to capture in words.  The Evangelist Matthew speaks of the huge stone sealing the tomb being rolled away; an earthquake has taken place, the women are petrified, there is an appearance of an angel, and finally there is the empty tomb.

The scene by the tomb was completely overpowering.  That, however, is only half of the story, there was much more to come and it was utterly unexpected.  The tomb was empty and the angel spoke the startling news that Christ had risen, as he had predicted.  He was alive, no longer was he dead.

Understandably, the women were filled with fear and joy: they were at one and the same time both frightened yet filled with joy. They must have been thinking, ‘can it possibly be true?’  Had their Lord broken the stranglehold of sin and death, and changed everything forever?   When they did encounter the risen Christ he commanded them to go and break this unheard-of news to his disciples. They were to be first Evangelists of the resurrection!

That Gospel story of the resurrection of Jesus Christ still speaks to us, and is intended to do so; its message is ever old and ever new. The Lord, the hope of his people has risen.  Death and sin have lost their power. Christ was put to death in weakness, but God the Father has raised him up. The Son of God’s trust in his Father was not misplaced.

The risen Christ’s words to his disciples were, ‘Do not be afraid; go and tell my brothers to go to Galilee; they will see me there’ (Mt.28:10).  In his resurrection the Lord Jesus has now entered the eternal life of God, but he has not forgotten his friends, his brothers. They must be told he is still thinking of them. They must know that he is alive and will see them again. He has now passed beyond death, but they will always remain his disciples and his friends.

As we prepare to renew our baptismal promises, we are also renewing our friendship with the crucified and risen Son of God. In these promises we are making our own the fruits of the redemption which he has gained for us by his cross. 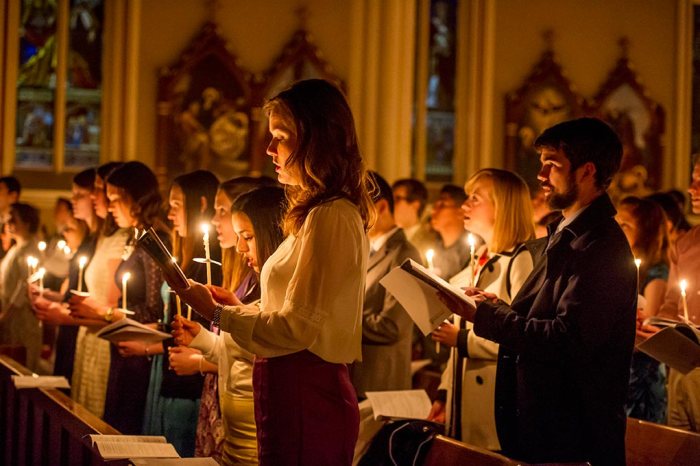 The candles we hold are a powerful symbol that he is the light of the world, and we pledge ourselves to walk in that light, and be ourselves a light to others.  We can make our own tonight the Easter greeting of the Orthodox Christians to one another, ‘The Lord has risen. He has indeed risen.’  Amen.

With every good wish and prayer this Easter!

As ever in the Risen Christ,

P.S. The Bishop’s Blog will be on a break for a few weeks now!