Welcome back to the Bishop’s Blog for this week.

The ruins of abbeys and monasteries all over Britain, and which today attract so many sightseers and tourists, are a constant reminder to me of just how far-reaching was the religious upheaval, persecution and cultural devastation of that period in history we know today as ‘the Reformation’.

Historians continue to debate the underlying causes and extent of what can only be described as a seismic break or revolution in the social and religious history of these islands.  The ruins and martyrdoms to which I’ve just referred may be described as the scars and wounds of that very troubled period. 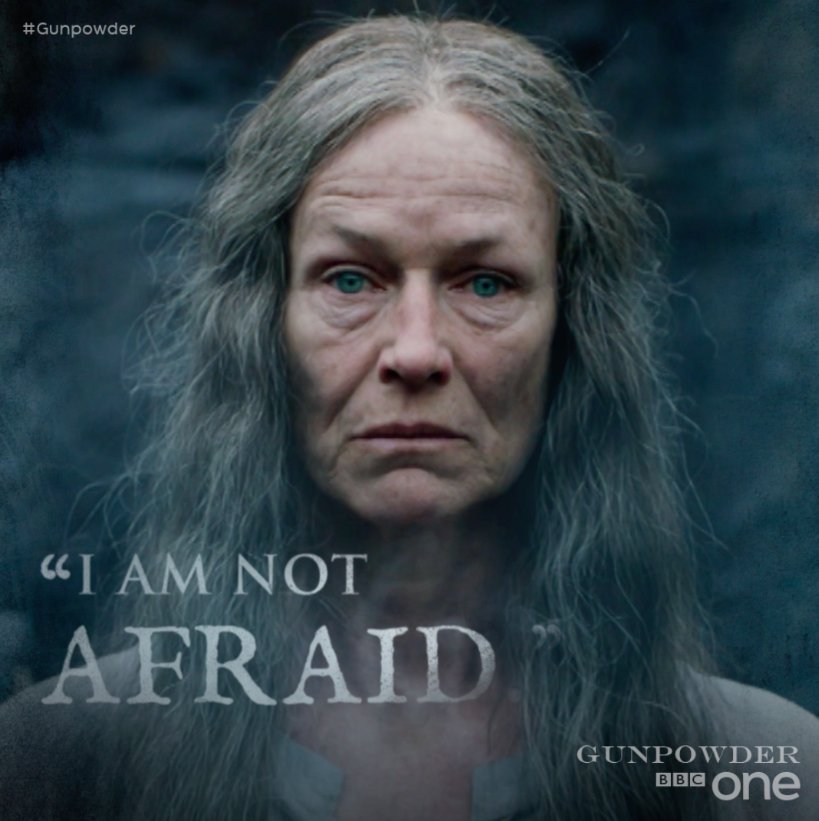 The Christian communities in these lands and across Europe are currently marking and reflecting on the five hundredth anniversary of the Reformation, and are doing so in a spirit which is irenic and marked by Christian charity.

On Thursday last week, Pope Francis received in audience the Moderator of the Church of Scotland and a delegation which he addressed graciously and with great courtesy. Last year the Pope also made a ground-breaking visit to Lund, Sweden, in the context of the Reformation anniversary, and there met with Lutheran Church leaders.

How as Catholics are we to address the subject of the Reformation, its bitter divisions, and tragic consequences for the unity of Christendom?

The Holy Father, Pope Francis has acknowledged that we cannot change the facts of past history, they are there for all to see, but we have moved on, and a new spirit of mutual acceptance and tolerance among the Church and ecclesial communities now prevails.

In my own lifetime, I have witnessed quite a remarkable change of attitudes which to previous generations would not have been thought possible.

The spirit of cooperation and friendship, at official and, as it were, unofficial church and parish levels, is something we now take very much for granted. The presence of Archbishop Justin Welby, his predecessor Archbishop Rowan Williams, and the recently retired Bishop of London, Richard Chartes, in Westminster Cathedral for the funeral Mass of Cardinal Cormack Murphy-O’Connor, was a very real sign of the ecumenical journey we have already travelled as followers of Christ. 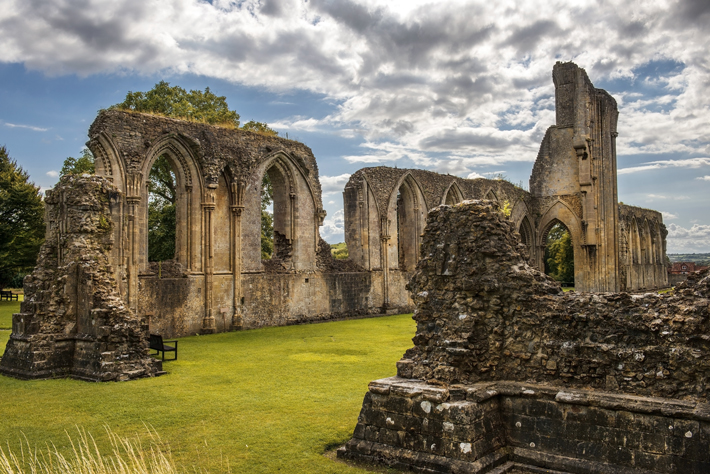 The divisions among Christians and their aftermath which the Reformation gave rise to remain a source of great sadness and pain, yet while we look back, we must also look forward under the imperative of the prayer of the Lord at the Last Supper: that his disciples ‘may be one’.

The burdens of history and its legacy can be heavy, but each fresh generation of believers is called, not to solve the problems of the past, but to trust in the Holy Spirit who is ever making things new.  Echoing the Second Vatican Council the Pope did observe, as do many others, how a divided Church weakens the power of Christian witness before the modern world.

We thank God that we live in religiously more accepting and more tolerant times. Our Catholic task today is, of course, to be true to our Faith as we walk alongside our fellow Christians and together address and try to alleviate the glaring human problems of the twenty-first century, which are there for all to see.

Until next week – may we each walk humbly with our God and remain true to Christ our King, to building His Kingdom and to defending and promoting the mission of the Church in our day.